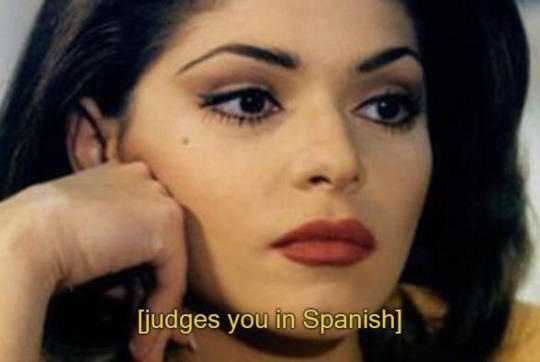 Even though all my music therapy education took place in Texas and I am now interning in San Diego, I often find myself being the only Spanish speaking staff member in the room. This comes as a surprise to many people, given that the 2017 Census showed that Hispanic/Latino people make up approximately 39% of the population of both California and Texas. This statistic shows us just how likely it is for music therapists in these states to encounter Spanish speaking clients in their clinical work. If you’re a MusicWorx intern like me, working with Spanish speaking clients is basically a given; approximately 35% of Resounding Joy’s clients are Hispanic/Latino. However, even if you don’t live in a border state, the Hispanic/Latino population is “the nation’s second-fastest-growing racial or ethnic group” according to the Pew Research Center, and as such, music therapists across the country are likely to encounter Spanish speaking clients at some point in their careers.

So what are music therapists to do if they don’t know any Spanish? Have you ever walked into a room with a client from a Spanish speaking culture and not known how to approach the situation from a culturally competent perspective? There is, of course, no substitute for actually learning how to speak Spanish and studying cultural considerations relevant to Spanish speaking cultures in depth. However, in my humble opinion as a bilingual and bicultural person, these are the things you should prioritize on getting right in order to make a good first impression and build better rapport with Hispanic/Latino clients.

1. WHAT DO I EVEN CALL YOU PEOPLE?

It has come to my attention that there may be some confusion surrounding terms like Hispanic and Latino. And what is up with this whole “Latinx” thing you see nowadays? Let’s clear up some of that vocabulary and the reasons why we have so many different terms. I should add that I have had many a conversation with people back home (Costa Rica) about this, as well as with people from Latin America living in the United States, and even we can get confused about these terms. Roughly, though, here is the gist of it:

How To Become A Music Therapist 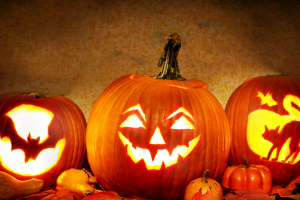 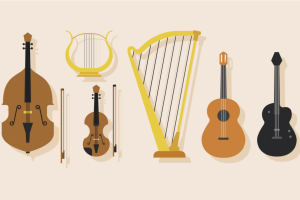 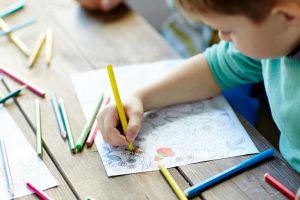 5 Ways To Use Creative Arts in Music Therapy